Albany Medical Center is investigating the death of a 45-year-old male patient who was described as showing “aggressive and belligerent behavior” on Wednesday night.

EMS personnel and the Albany Police Department brought the patient — who we now know as Sean Purvis — into the hospital’s emergency center Wednesday, according to a statement from Albany Med.

Albany Police told Spectrum News that earlier in the evening, they found a man on the corner of Manning Boulevard and Central Avenue. He appeared to be intoxicated and in distress. An officer rode with him to the hospital.

Albany Police are now also reporting they received a phone call an hour later of a combative patient. The police department did not know it would be the same individual from before.

By the time the police arrived at the emergency center, the patient was dead, according to Albany Police. 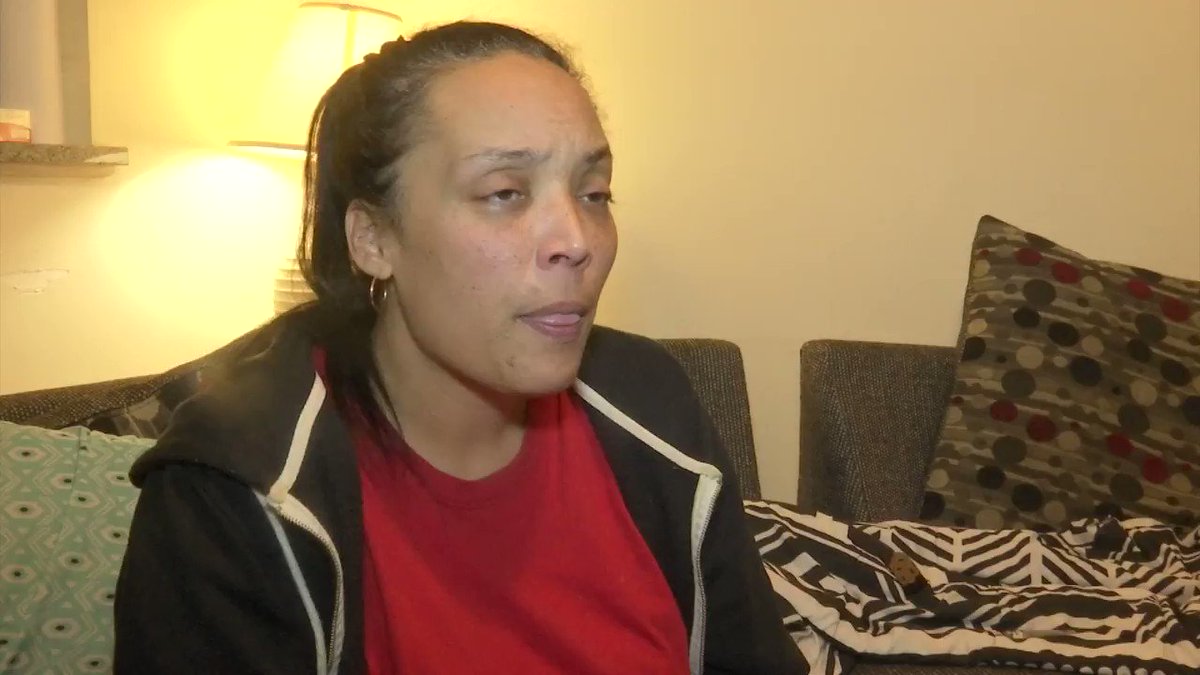 The girlfriend of Sean Purvis, the man who died at Albany Medical Center Wednesday night, reached out to us following our earlier report. Although she says his behavior may have been aggressive and erratic, the situation should’ve been handled differently. @SPECNewsAlbany

Purvis’s girlfriend, Kristy Fitzsimmons, has spoken with Spectrum News. She said upon arrival to the hospital, she was told by a nurse that Purvis had suffered a heart attack. When she was shown her boyfriend’s body, she could not believe her eyes.

“It was crazy; nobody should look that way. Nobody. It was no way to beat him in his face that way. Both of his eyes all closed shut. Closed, shut,” said Fitzsimmons.

The photo she took of her boyfriend showed a severely beaten individual.

The hospital stated there were “multiple attempts” made to de-escalate the individual with words. According to the center, following the physician’s order and consent from the patient, medication to calm the male down was given.

“However, despite these efforts, it became necessary to restrain the patient in an effort to prevent injury to staff, others in the emergency department, or the patient,” said the center in the release.

After the individual was restrained, the center determined he had stopped breathing and had no pulse.

Though efforts were made to revive the patient, after what the center called a “prolonged resuscitative period,” the individual was officially pronounced dead.

The hospital said it is being fully cooperative with law enforcement.

No cause of death has been determined, according to the press release. An autopsy is underway as the Albany Police Department continues its investigation.

The autopsy and toxicology report on Purvis will be done at another hospital, and the staff members involved have been put on administrative leave.

Albany Med was contacted on Saturday and told Spectrum News there was not more information available.