Web Link: What Does the Passing of GENDA Mean for New Yorkers?

PDF Link: What Does the Passing of GENDA Mean for New Yorkers_ 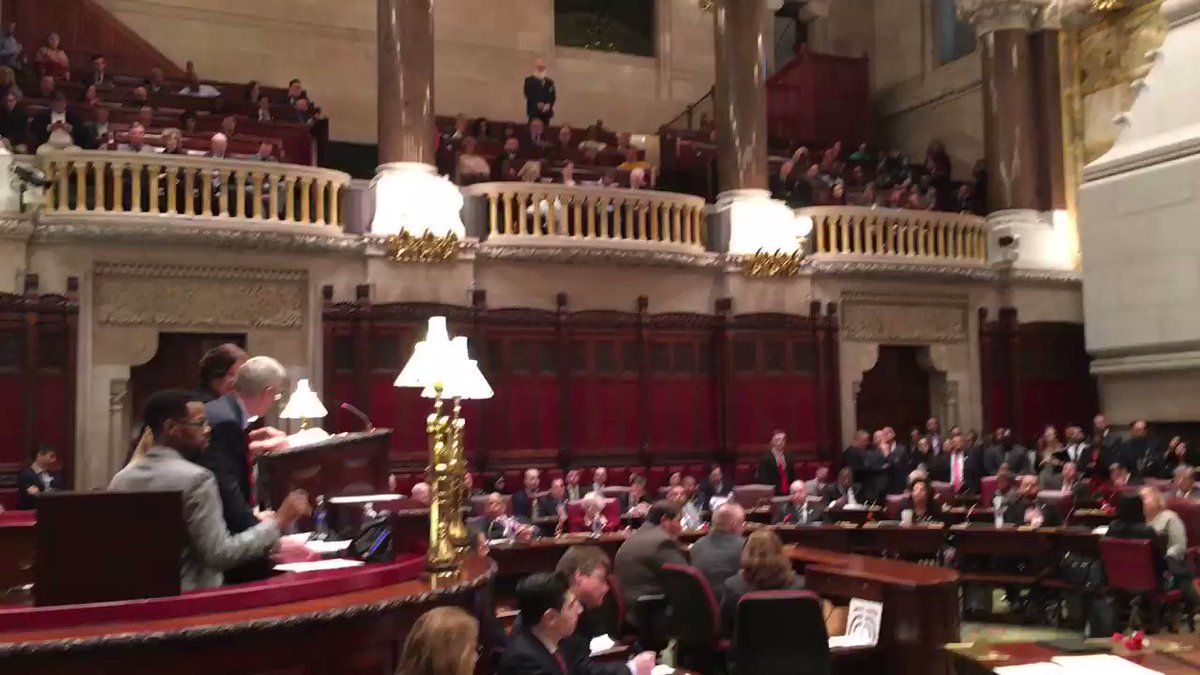 GENDA prohibits discrimination based on gender identity or expression, and now extends to New Yorkers who are transgender, adding them to those protected under the state’s Hate Crimes Law.

The Senate also passed legislation, Senate bill 1046, which prohibits mental health professionals from partaking in sexual orientation change efforts — also referred to as conversion therapy — with a patient under the age of 18. 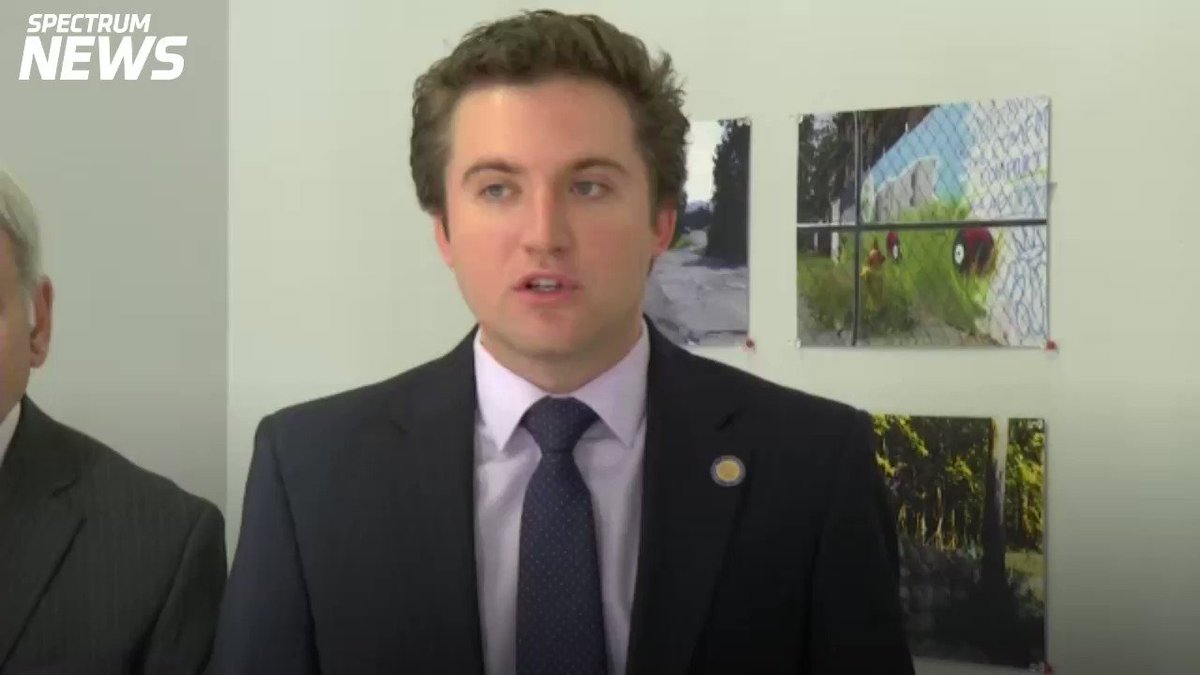 #GENDA passing the state Senate was celebrated at the #NewburghNY #LGBTQ Center as was approval of a 2nd bill banning conversion therapy, a practice that aims to change a young person’s sexual orientation. @JamesSkoufis presented physical copies of both bills out of gratitude.

The two bills, introduced by New York State Senator Brad Hoylman, were rejected by the previous Republican majority. According to the Senate, these bills are the first “significant” LGBTQ bills passed by the State Senate since Marriage Equality in 2011. According to the Senate, New York had been the only state in the Northeast without such protections.

Here’s what this passing means for you.

• More job protection for citizens who are transgender

A 2016 National Transgender Discrimination Survey showed 26 percent of people who are transgender lost a job due to bias, and 50 percent were harassed on the job, according to the Senate.

• More home security for citizens who are transgender

That same survey showed 20 percent of people who were transgender, were evicted or denied housing.

• More protection for students who are transgender

The survey showed 78 percent of students who are transgender were harassed or assaulted.

The Senate bill 1046 enforces that any sexual orientation change efforts tried on a patient under age 18 by a licensed mental health professional will be deemed unprofessional conduct and will lead to discipline.

Governor Cuomo also took part in lobbying for the passing of the bill, tweeting on January 14, “Hate has no place in New York State — pass GENDA now.” With the passing, Cuomo again shared his reaction on Twitter.

I commend the Legislature for finally passing #GENDA, the Gender Expression Non-Discrimination Act, codifying crucial protections into state law. Today we’re a more fair, just state and every New Yorker should be proud.

The bill sponsor, Hoylman, also had something to say of the passing.

“The passage of GENDA, 16 years in the making, and legislation to end so-called conversion therapy, will codify our progressive reputation and ensure that all New Yorkers, regardless of their gender identity or sexual orientation are treated with dignity and respect under the law. As the Trump administration continues to rollback protections for LGBTQ Americans, today’s victory sends a strong message to LGBTQ New Yorkers across the state: you are loved, understood, and protected by your state government. We will not let you down,” Hoylman said.

His colleague, Senate Majority Leader Andrea-Stewart Cousins, the first woman to hold the post, was also pleased with the news of the passing.

“One of my proudest moments as a Senator was when we passed the Marriage Equality Act. But that was eight years ago now, and since then the former Senate Republican Majority refused to pass any real protections for the LGBTQ community,” Stewart-Cousins said.